A guide to common poisons in pets 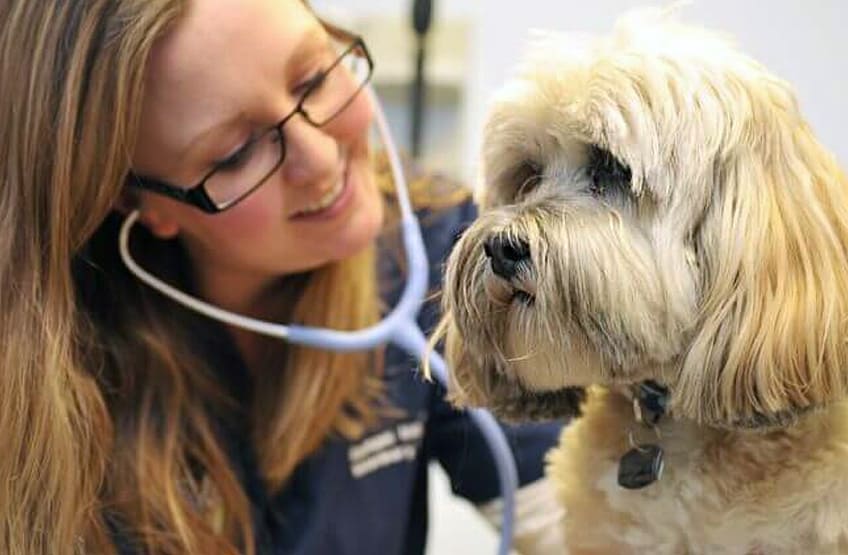 From rodent poisons and insecticides to ibuprofen and chocolate, we have covered a list of common poisons in pets that you need to ensure do not fall into the wrong hands (or paws).

One of the most common poisons in pets that we come across are NSAIDs or more commonly ibuprofen and naproxen. NSAIDs are available “over-the counter” for pain management and in cold and flu products. Ibuprofen is particularly poisonous to dogs and can cause:

Chocolate is one of the better known common poisons in pets. Chocolate contains theobromine, a chemical similar to caffeine, which can cause toxic effects in cats and dogs. The amount of theobromine in chocolate varies depending on the quality and type of chocolate. Even a relatively small amount of dark chocolate (which has a high concentration of theobromine) can cause:

These products are used to help to control rodent infestations and are highly poisonous to pets. It is important to note that not all rodenticides are anticoagulant, and therefore it is always important to determine which type an animal has ingested. Ingestion can cause:

These effects may not be seen until several days later.

A very common pain killer that is freely available from pharmacies, supermarkets and newsagents - it is found in many cold and flu products. Some animals, particularly cats, are very sensitive to paracetamol and even a very small quantity can be extremely dangerous.

Lillies are a commn but not commonly known poison in pets. They are very poisonous to cats in particular and, although the toxic mechanism is currently not understood, it appears that all parts of the plant are poisonous. Indeed, even a small exposure to the pollen can be potentially very dangerous and can potentially cause:

Permethrin is used as an insecticide and can be found in many flea treatments available for dogs, with some flea “spot-on” treatments containing very concentrated solutions of this chemical. However, cats are very sensitive to permethrin and even a therapeutic dose for a small dog can be fatal to them.

Found in many slug and snail killer products used around the garden, it usually resembles blue or green pellets. These pellets are often eaten by inquisitive dogs and can cause:

These are poisonous to dogs, and potentially other animals too. The toxic mechanism is not understood and the quantity that can cause problems seems to be very variable. Some dogs have eaten large amounts and developed no effects, while others are effected after ingesting a small number of raisins or grapes. Even ingestion of cooked fruits in fruit cake (e.g. Christmas cake) or Christmas pudding can cause:

The European Adder is the only venomous snake native to the UK. Adder bites are not can be a common poison in pets but we will see cases on a seasonal basis with the majority occurring in the spring and summer months. Adder bites can be extremely dangerous, particularly if an animal has been bitten on the face. Bites can cause:

This is a type of detergent found in many common household products including disinfectants, antiseptics and some patio cleaners. As an example ingestion can occur from licking treated surfaces and signs of poisoning can develop hours after exposure which include:

What to do if you're affected by one of these common poisons in pets?

At Calder Vets we have years of experience and have dealt with a wide range of animal poisoning cases. Our Dewsbury hospital is available 24/7 and vets and nurses can answer your call any time on our main emergency telephone number 01924 465592.