Albert - The Dangers of Dog Bones

“Albert”, a one year old Collie cross, was given a knuckle bone from a pet shop and happily devoured it. However, within 48hrs, he was vomiting all fluids and passing diarrhoea with shards of bone in. 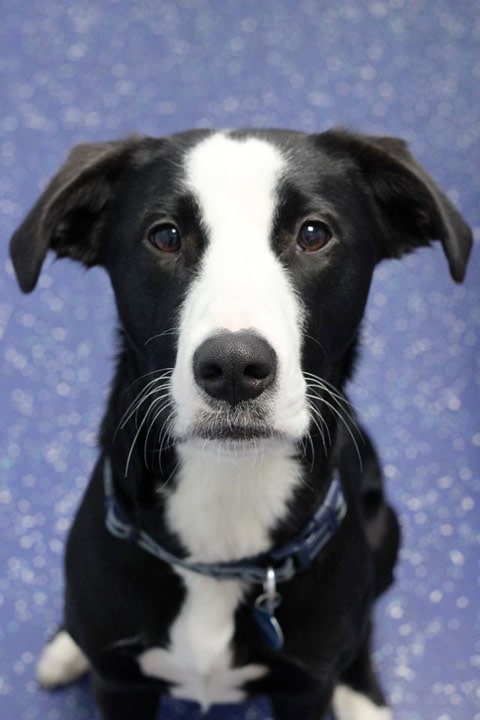 When he was presented at our Penistone branch for a health check, the Vet could feel a firm mass in his intestines and was suspicious that part of the bone had become lodged in his bowel.

Albert was transferred over to our Dewsbury hospital, where he was anaesthetised and had radiographs of his abdomen taken. The X-rays confirmed there was a blockage in his intestines, made up of something with a bony consistency, presumed to be the knuckle bone.

He was taken into theatre and the blockage was found and removed from his large intestine. Albert recovered very well and is back to his normal playful self. His owner has to watch him like a hawk as he has a terrible tendency for chewing anything and everything he can find!  He was lucky that his owners knew what he had eaten.

The potential consequences, had they not known, could have been life threatening if his bowel had ruptured. The dangers of dog bones are largely  misunderstood by pet owners until something unfortunate happens, like it did to Albert.

Be aware of the life-threatening dangers of feeding your dog bones and if you are unsure, consult your veterinarian for advice. Here’s Albert looking happy and healthy again after his surgery!