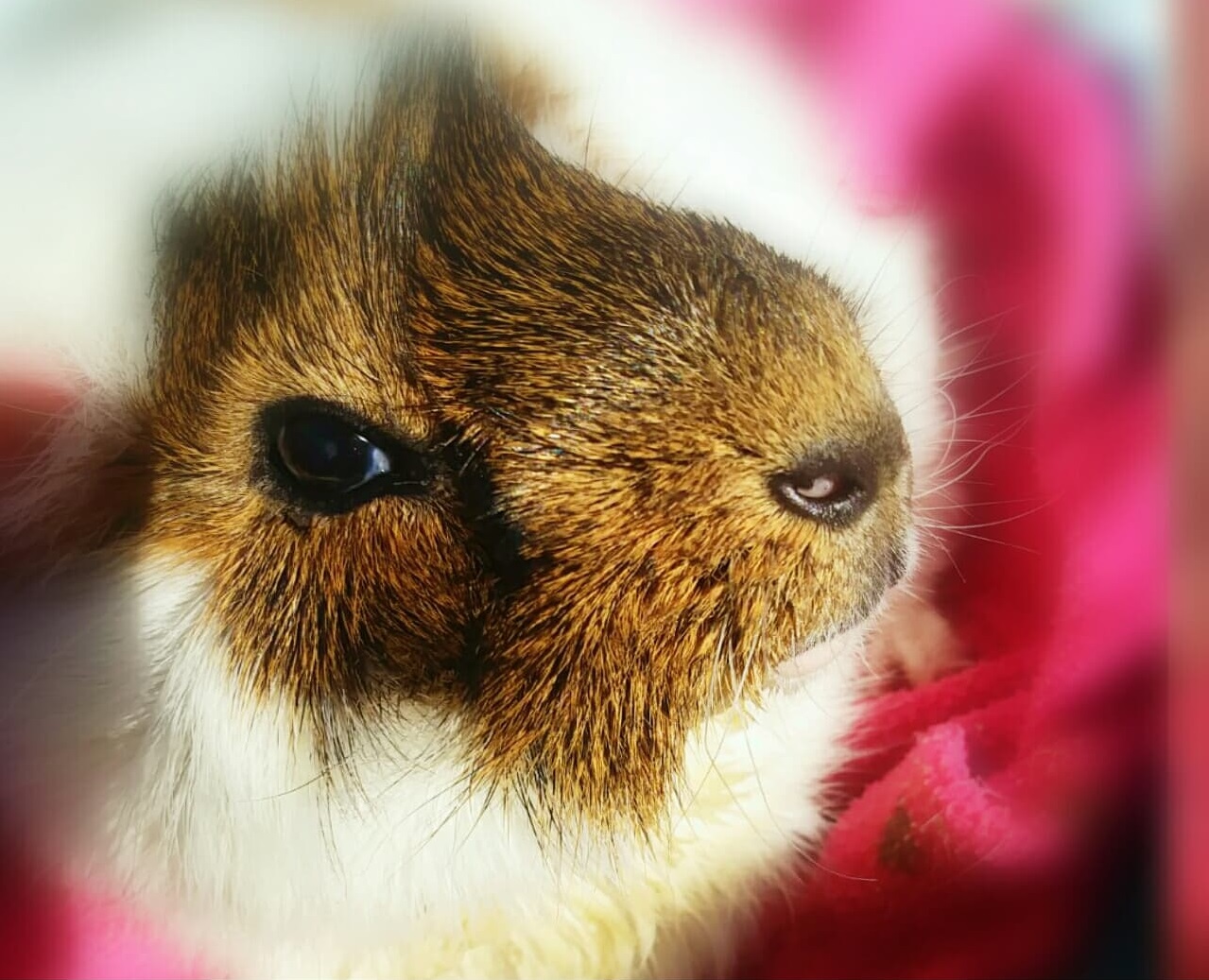 Vets in Dewsbury had to put their surgery skills to the test to perform a life-saving operation on a tiny guinea pig.

Little Alfie, a five-year-old guinea pig, was taken to Calder Vets’ 24-hour Dewsbury animal hospital after his owner became concerned that his usual array of squeaks and squeals had taken on more anguished tones.

After a thorough examination of the friendly little piggie, who weighs just under 1kg, vets at Calder decided to X-ray him.

It was this which showed up the reason for Alfie’s discomfort, as it emerged the beloved pet was suffering from a stone in his bladder which, if left untreated, would ultimately become life-threatening.

Faced with the agonising decision of either putting their pet through intensive surgery to remove his stone or having him put to sleep, owners Rachel and Matthew Heaps, of Dewsbury, had no hesitation in asking the vets to try to save the life of their beloved furry friend. 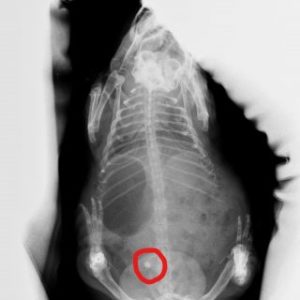 Rachel said: “I was really worried about Alfie. We knew something wasn’t right as he was making a quiet sort of grunting noise when he was trying to pass urine and you could tell he was in significant discomfort.

“We were nervous about the procedure because he’s so small and the vets explained operations on pets such as guinea pigs and hamsters were quite rare due to the risks of the anaesthetic with small furries.

“We originally got Alfie for our daughter to look after. She’s 16 now and going through her GCSEs. We didn’t really want her having to deal with losing Alfie while doing her exams, so we decided to go ahead with the operation.

“The team at Calder were brilliant and once he had been through the surgery, they made sure he was eating and recovering well. He was back at home with us on the same day.

“We had almost three weeks of intensive care for him in which I’d feed him a critical care mix and water through a syringe. There were a few moments when he looked very sorry for himself and it seemed as though he was going to give up but we both persevered and he then turned a corner.

“He’s now completely back to himself and running around happily, so we’re all very grateful.”

Vet Claire McAneny, from Calder, who carried out the surgery on Alfie, said: “Guinea pigs can make ideal first pets as they have lots of character and are quite robust.

“It was wonderful Rachel and Matthew allowed us to operate because many owners can be put off by the fear of anaesthesia with guinea pigs and other small furries.  Our dedicated team of vets and nurses work hard to ensure patient safety at all times during their stay with us and the team did a great job with Alfie.

“We needed to be time-efficient when operating so Alfie wasn’t on the operating table too long and the team worked fantastically on him.

“Alfie was the perfect little patient and we’re all delighted he has made a full recovery and is back to his cheeky, lively self.” 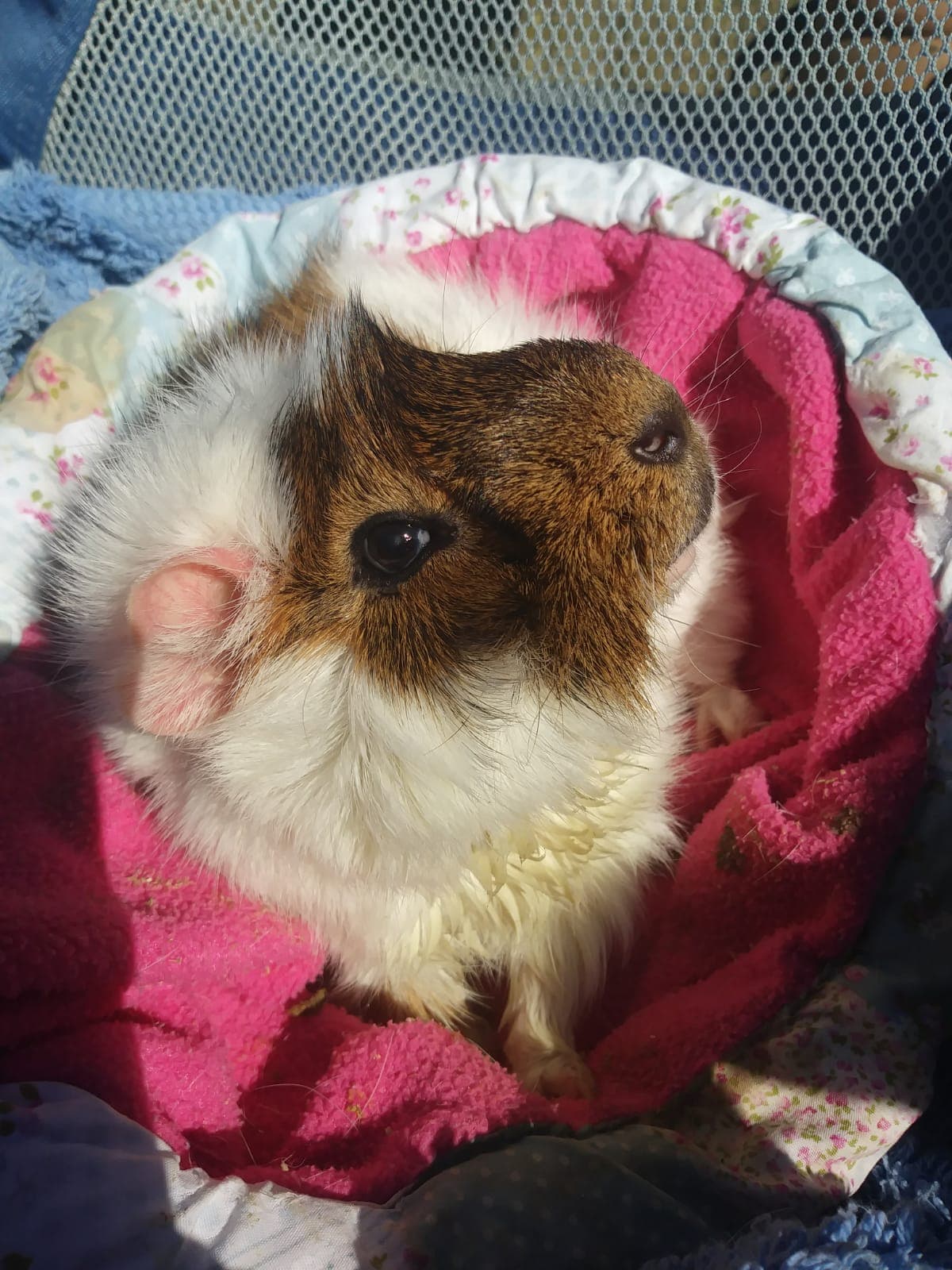