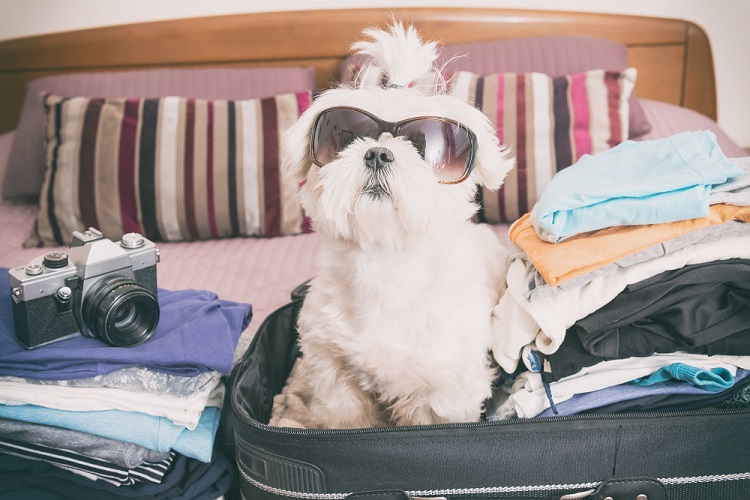 A leading vet practice in Yorkshire is urging pet owners across the county to act now if they’re planning to travel to the European Union (EU) later this year.

Rachael McGregor, clinical director at Calder Vets, which has 12 branches across south and west Yorkshire, is concerned a no-deal Brexit could scupper the current agreement which allows free travel across the EU for dogs, cats and ferrets with pet passports.

Rachael has highlighted Government advice which warns it could take around four months for pets and their owners to comply with much stricter travel criteria applied to non-EU countries.

She said: “The government guidelines say it’s unlikely a current EU pet passport will be valid for travel if Britain leaves without a deal on October 31.

“Transferring to the arrangements for non-EU countries would require all pets receive a rabies vaccination, followed by a blood test at least 30 days later to prove they are immune.

“The pet would still have to wait a minimum of three months from the date of that blood test before they could travel, making the process at least four months in total.

“Owners would also have to obtain a health certificate from their vet, which couldn’t be issued more than 10 days before travel.

“It all means that taking pets abroad could become a long, drawn-out process, so I would urge owners to get their animals booked in with us as soon as possible to avoid any unforeseen delays.”

For more information on the government’s current guidelines on EU travel with pets after Brexit, visit: www.gov.uk/guidance/pet-travel-to-europe-after-brexit.

To book an appointment, or for more information on Calder Vets, visit www.caldervets.co.uk.