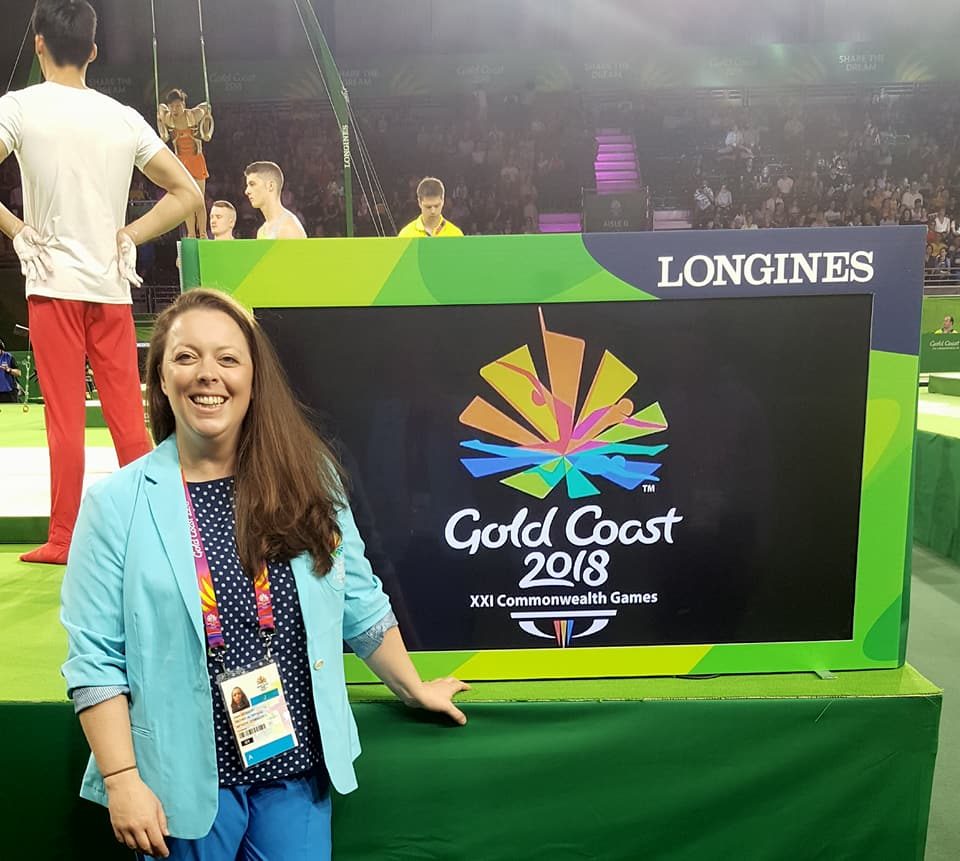 Not satisfied with being a highly-skilled surgeon, our vet Claire McAneny has turned her focus from the operating table to the gymnastics arena to judge Olympic level gymnastics all over the world.

Claire was formerly a gymnast herself, competing for Scotland at international level, until injuries and the time demands of veterinary training at university resulted in her retiring, aged 18.

Despite this, Claire, who works at our Dewsbury animal hospital, had such a passion for gymnastics she decided she still wanted to be involved in the sport, and began judging competitions and is now one of around 10 women in the world to hold the International (Brevet) qualification for Men’s Artistic Gymnastics. 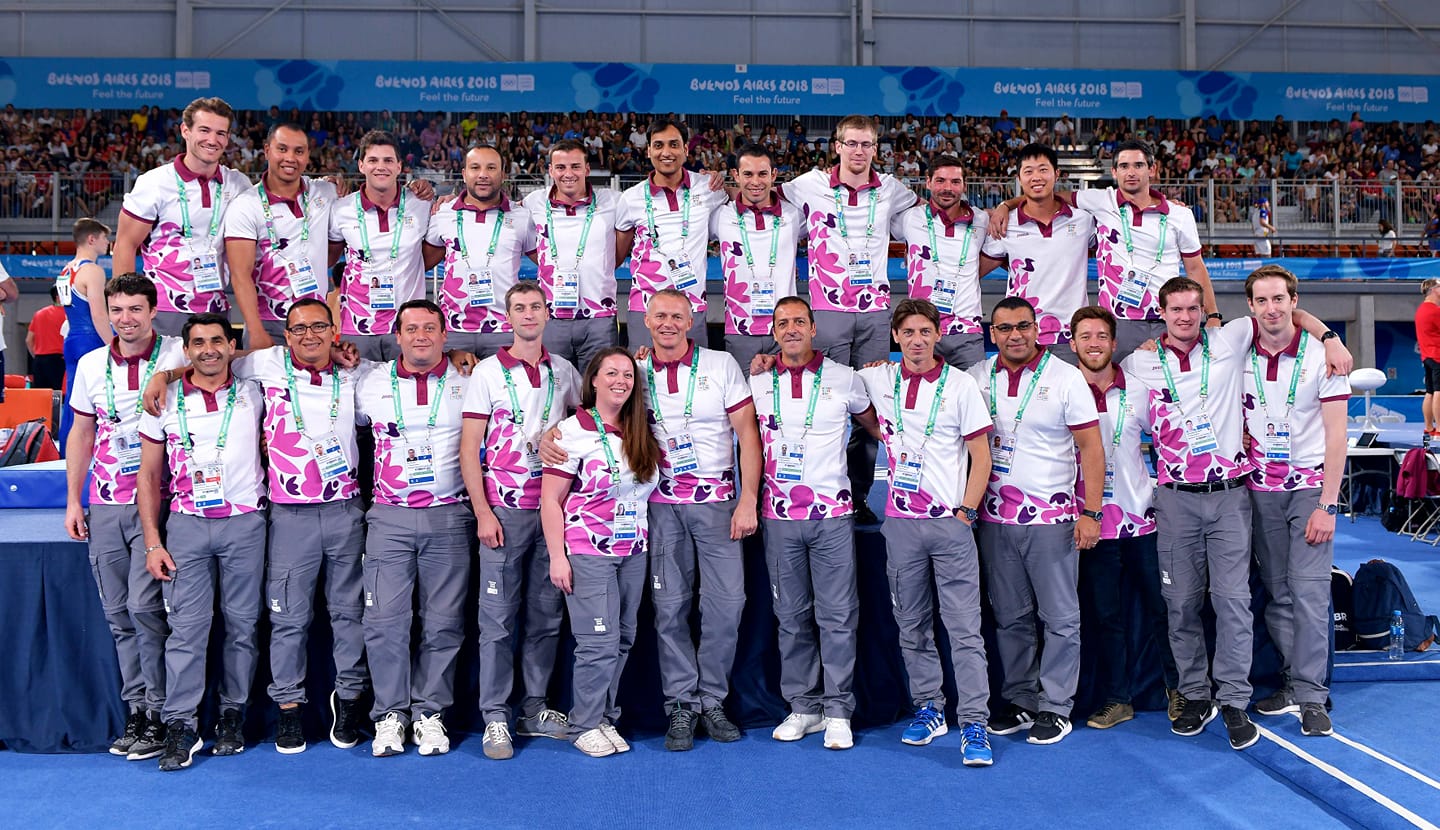 Then, in October 2018 she was selected by the Federation Internationale de Gymnastique (FIG), as one of the top 18 judges aged under 35 worldwide to judge at the Youth Olympic Games in Buenos Aires.

Claire, who has worked as a veterinary surgeon at Calder for just over a year, says her ultimate ambition is to be a judge at the Olympic Games.

She said: “It is a thrilling thing to be involved in but, much like being a vet, it can be extremely stressful.

“You have to make judgements about the gymnasts which can make the world of difference to their careers.

“At the Olympic qualifiers, we are making the decision as to who gets the most amazing opportunity they will ever experience as an athlete.

“Judging takes up a lot of your time, especially with the travelling involved, and I use up a lot of annual leave, but Calder Vets have been wonderful to me. Everyone is 100 per cent supportive of what I do.

“I love judging but that certainly doesn’t stop me from wishing I was still out there competing myself. I don’t think that will ever change.” 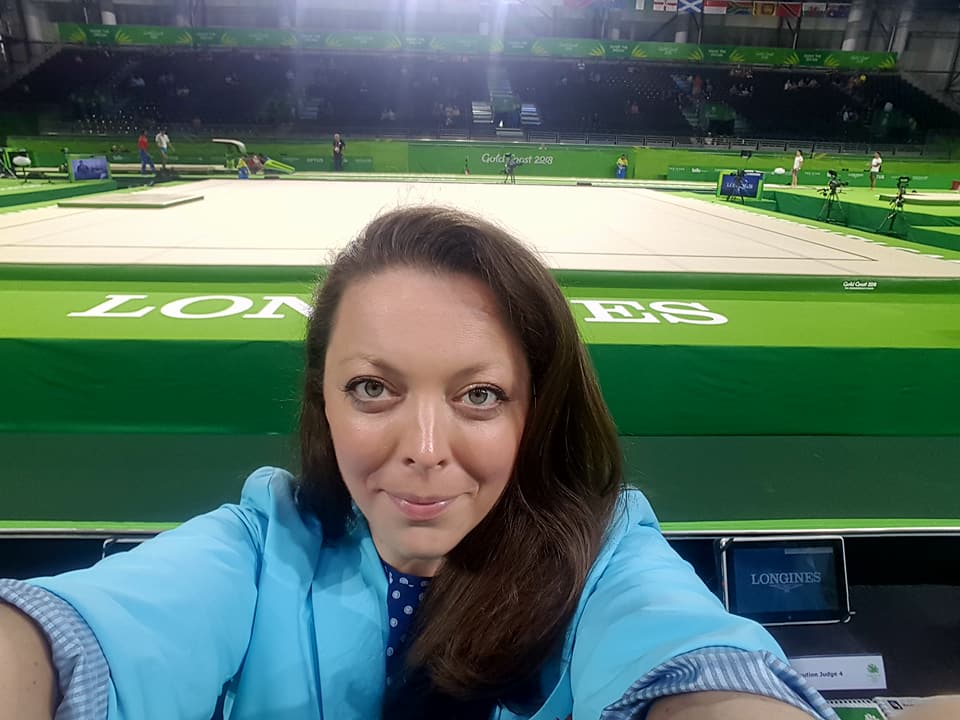 Every Olympic cycle, the International Gymnastics Federation revises the Code of Points which is used by judges to mark competitors.  Therefore every four years, Claire has to take an exam to renew her International (Brevet) qualification which she said is “more nerve-wracking” than the multitude of veterinary examinations she has had to take.

She said the pinnacle of her judging career would be selection for the Olympics, but added: “Only two judges from each country are selected each time and they tend to be older and have a few more years’ experience. 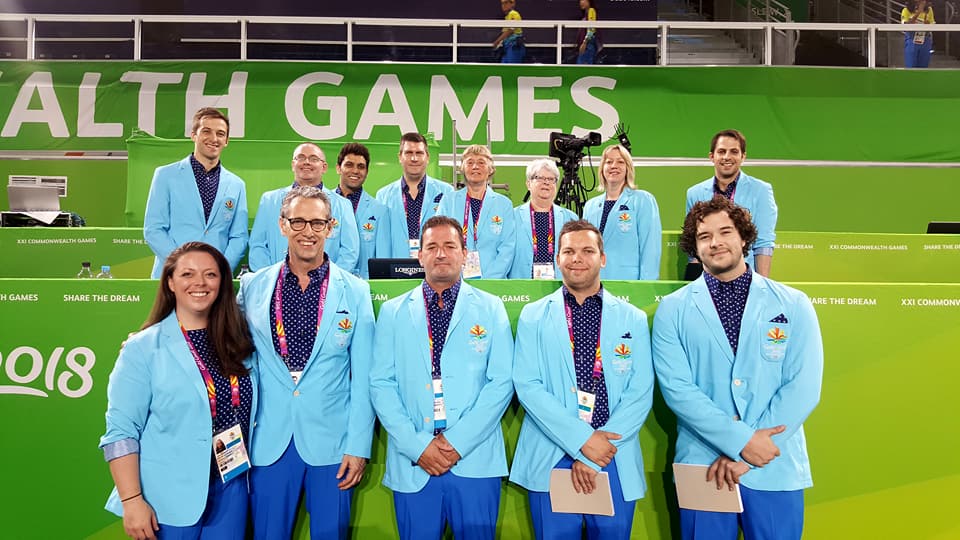