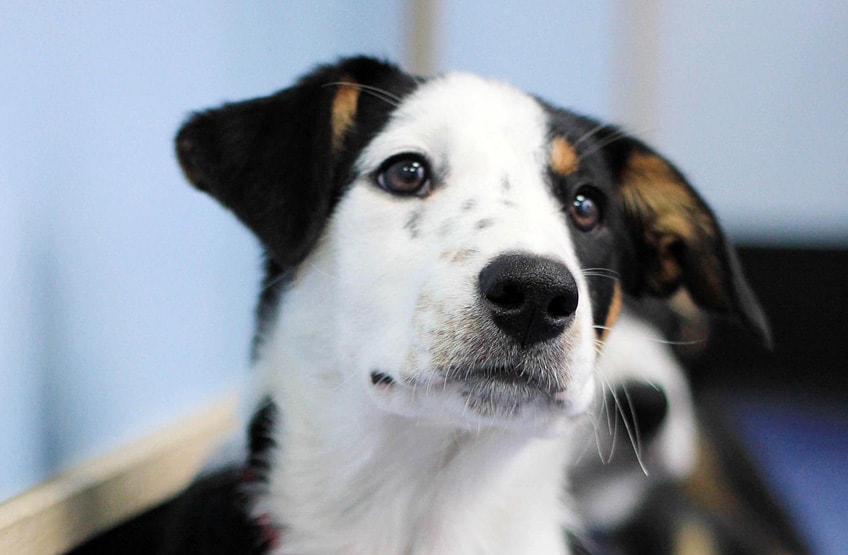 Whether you have a dog or a bitch, this essential guide will give you an outline of what is involved in canine reproduction.

Male or female, most domestic dogs will reach sexual maturity between the ages of 6 and 12 months, but for certain larger breeds it can take up to two years.

When they’re in season, bitches are said to be “in heat”. Most bitches have two seasons each year, about six months apart. They typically last for three weeks, but can be as short as one week or as long as six.

But the season is actually a small part of a longer cycle, known as the oestrus cycle.

The kennel club will not register puppies from a bitch who was less than a year old when mated. Some breed societies recommend that bitches are at least two years old before being bred from.

How to Tell When It's Time to Mate

In order for successful mating to take place, the female must be both receptive and ovulating. Ovulation can occur as early as day 3 or as late as day 29 of the bitch’s season. Knowing when ovulation occurs is crucial for successful breeding.

Various methods can be used to identify the ideal time to mate a bitch. Vaginal cytology is used to determine the stage of the season, distinguishing proestrus from oestrus. But the most reliable method for timing a bitch is blood progesterone measurement.

Progesterone measurement is the most accurate method of identifying when ovulation occurs. This is particularly useful where a bitch has a history of unsuccessful breeding, or where the male is a distance away so the bitch has to travel. It’s also valuable for accurately predicting the whelping date – that is, the date on which the litter will be born.

Ovulation timing by way of progesterone testing is absolutely vital for artificial insemination. Blood progesterone is usually measured every two or three days from day 7-9 of the bitch’s season, allowing for identification of their ovulation date.

How To Ensure that Mating is Successful

Bitches will choose to mate with a dominant male. The bitch will usually travel to the dog to make sure he is confident in his own environment.

The best time to mate a bitch is two days after ovulation when the eggs are fully mature and capable of being fertilised. To increase the chances of success, most dog breeders arrange for two matings 24 – 48 hours apart.

How Can Calder Vets Help with Canine Reproduction?